I've had a pair of these since college, and it still hasn't worn out.

These are my warm base-layer for the lower half of my body... for all activities. My main goal is to keep the wind layer off my skin, keep my knees safe from freezing, keep the blood warm on the way to my feet.

I originally bought them to run to campus, I'd wear them under a pair of thin unlined windpants (specifically these http://www.blog.smalladventures.net/2010/12/gear-review-montane-windpants.html ) to run to school during the winter. It got down to -10F occasionally, and I'd run through a park up over a hill with relatively decent wind gusts, so I needed it.

Since then I've used them all over the place.
My default ski clothing, cross-country or downhill, is a pair of rainpants over these tights. My default snowshoe clothing is the same.

When I'm not active I add a puffy layer between the tights at the pants. This will get me down to about 0F in relative comfort (given good boots).

What they are good for

Here's the key. They are really not very warm alone. If you want them for serious warmth you really need to block the wind somehow. Even if they are soaking wet they are still pretty warm (as demonstrated by that snowcave trip) if something is blocking the wind. I think of them kindof like a wool sweater, but with way less wind-blocking ability.

No doubt had I gotten wool way back then I'd be extolling the virtues of wool tights. I really prefer my clothing to be biodegradable, which these aren't. That said, Jess has been through a couple of pairs of tights in that time. There's no question that these last longer than most of the wool tights available.

Will I buy them again

Although these have been amazing, when they wear out I will almost certainly try something more biodegradable... I.E. something wool. I expected that that would occur several years ago actually, but they are still going strong. Of course, if the wool doesn't doesn't work I'll quickly be back.

Can you get them?

Exactly what I got doesn't seem to be available anymore. Here's something that I'm pretty sure is sufficiently close though. Another similar pair is linked from our gear list : 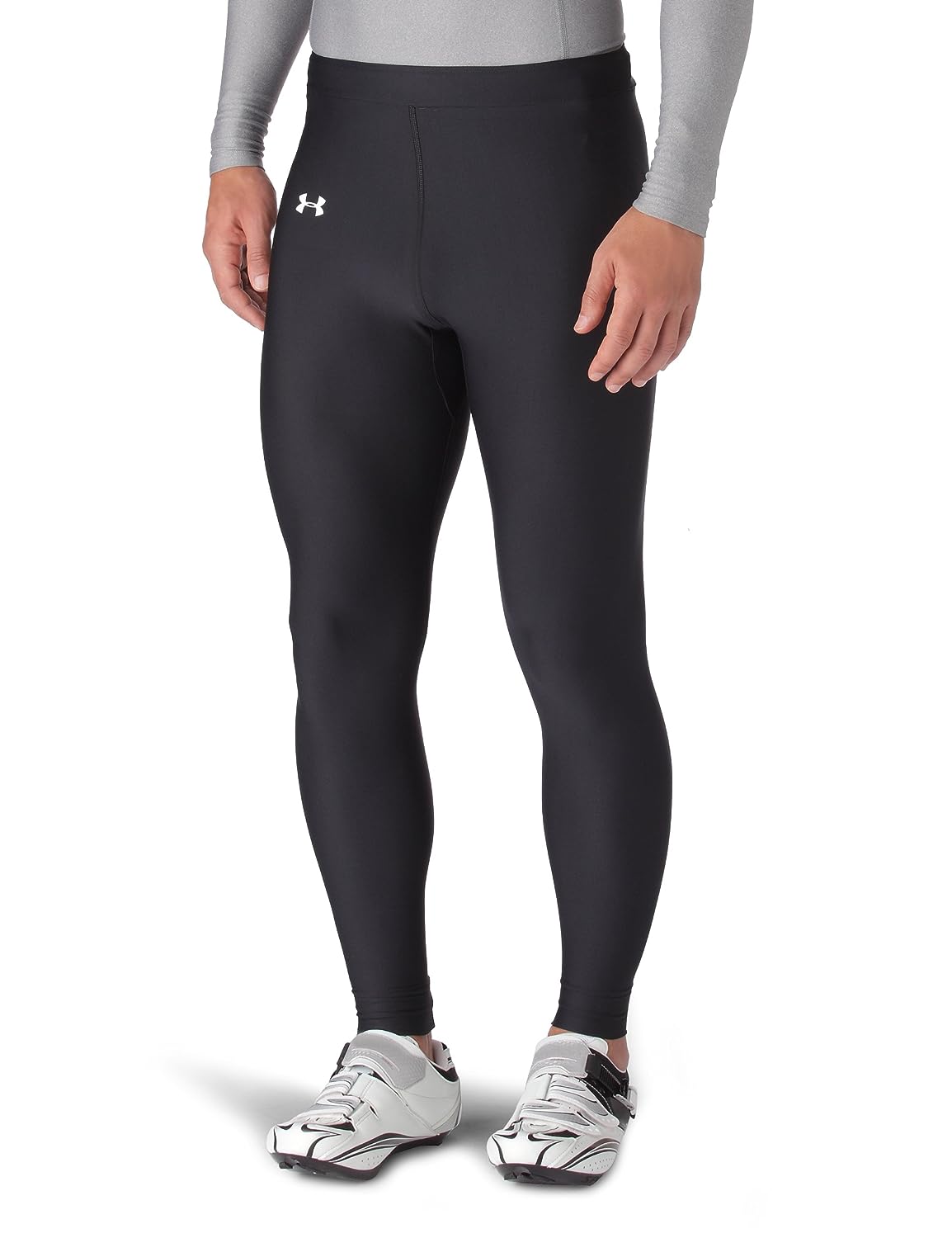 Great tights for a lot of situations, good as the base component of a layering system. They last a long time. They're not biodegradable. They are warm when wet. They're Mostly useful with pants over them (which is why I have so few useful photos).

Why do people buy pants that are waterproof *and* insulated? Occasionally the convenience seems worth it, but it's so much less flexible. Seperating the layers I can throw puffy pants in between the two layers, or swap the outer layer between wind and rain pants, or even just some tough 5.11's, or wear them alone if that's just right. Doing that I end up with way fewer pieces of clothing, which means less stuff to push around and choose between when packing, and a lighter pack in the end.