Research: Snow on a long driveway

Jess and I found a really cool piece of property in Vermont that's up a road that doesn't get plowed in winter. And I started researching various ways to deal with it. It's amusing enough that I thought I'd share some of my results.

Okay, sounds pretty reasonable. There's a ton of forums where folks who do plow professionally chat about how to do it. I dug through these a while, as well as some manufacturer websites. What I came up with was not encouraging.

If you get more than about 3 inches you need to "plow with the storm". If you don't apparently it can be very difficult for your truck to get through it. Sure you can probably get that up to 6 or so inches with a good large truck and a good plow, but what if I'm off visiting my folks for christmas when this happens? With a short driveway you go "well shit" and you shovel it, and it sucks but you can get to your house. With a 1/2 mile of road... not so much.
Apparently if you try and plow deep snow it puts a lot of strain on your truck. You need a true heavy-duty truck with extra modifications, plus a special ram plow, and some folks say to never put chains on as the extra traction is likely to cause you to break an axle... wow, okay. 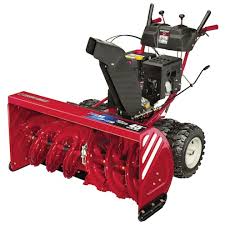 You're kidding right? 1/2 mile with a stupid little push snowblower? This seems to work surprisingly well. Because it's so much smaller than a truck it seems ATVs handle the stresses much much better, and surprisingly can actually push *more* snow. Now, after many years of snowplowing with a lawnmower I'm quite familiar with the limitiations of this sort of approach, and it's mostly *weight*. If we used this solution we'd likely end up putting tracks on the ATV for logging and such anyway, so it would could push a lot more than our old lawnmower, but it's still pretty limited.


Answer #4: ATV with a snowblower

This looks pretty viable. Up to say 18" of snow this seems to work very well. An interesting catch is that ATVs don't have a PTO, so the snowblower runs off of it's own engine. This is kindof awkward, and means we have another engine to maintain who's reliability is paramount... ugh. But, with the right width you could do this in one run down the road, turn around and come back up the other side, and it'd be done. Not bad.


Answer #5: Unimog with a snowblower Okay, this is a little silly, but it'd work. A unimog is a special type of tractor designed to double as a truck. It's got portal axles and is known as one of the best offroad vehicles in the world. It would double as a vehicle for getting to town and towing a large trailer. Being a tractor though it's got a PTO, and there are some sweet snowblowers made for it. Also, if the snowblower fails there's a good chance you could just drive out anyway. Downside is that these things are hard to keep running, and you can only get old ones in the U.S.


Answer #6: Something else with a PTO and a snowblower

Well, that would probably be a tractor. Many don't have PTO's on the front. 1/2 mile is just too damned far to back a tractor. To have it on the front would require another engine, with similar downside as the ATV. Also, even if it has the PTO on the front, a fullsized tractor is pricey if that's all we intend to use it for. But, this is likely a good option if we decide we need a tractor anyway.


Answer #6: Why are we trying to move the snow again?

Get a snowmobile and to hell with it. Find a place to park the car down on a plowed road, and just snow-mobile to it. This is a very attractive option as you just don't have to care about the snow getting deep. Plus I mean... snowmobiling, what's not to like? Obviously cross-country ski's would be the backup option if the snowmobile breaks down. Unlike other options if your mechanical solution fails the car isn't behind 1/2 a mile of snowed in road.


We were toying with getting an ATV anyway, for doing selective logging on our own land. It's best to do it in winter as it causes less damage, so this is another option (though not legal on local snowmobile trails). 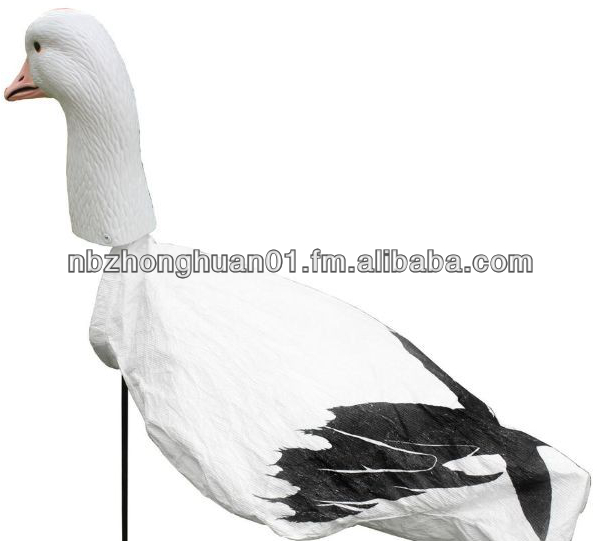 Answer #7: If that's a good idea, what about a snowcat?

Lots of reading about cool old snowcats later, they are kindof a pita to maintain. They have almost no advantages for my sort of purpose over a snowmobile, and quite a few disadvantages. But... I learned a lot about snowcats, so that was a lot of fun :).

To be clear, I grew up shoveling snow. My parent's have a snowblower attached to a lawnmower now that works pretty well. I'm not unfamiliar with snow-clearing and problems like super heavy snow, or the snow that already got pushed around by the town plows. What was interesting here was considering the feasibility of different solutions to 1/2 mile or so of snow between your house and a plowed road.

I'm thinking in reality some combination would probably be best, like an ATV with tracks and a little blade, and park one of two cars where it can get out if we can't clear the road. Then just pop the blade off and drive down on the ATV to the other car. Also, having our normal vehicles have 4wd and such we can probably often drive directly over the snow anyway.

Most likely we won't end up getting a place requiring all of this, but the research was both fascinating and hilarious, so I thought I'd share.