I wanted to talk a little bit about how we decide what we're doing next. 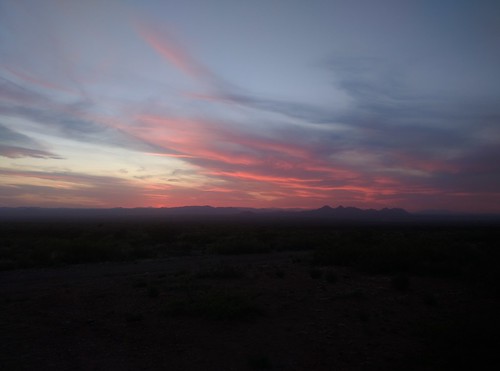 First of all, Angie does most of the effort, occasionally I look up something or other to help out, or because I'm interested in maybe going there. To do this she uses 2 websites really heavily.


This first is an incredible resource for finding camping. In the West I'll say that it's a lot less necessary, since you can usually just get in to a National forest and camp anywhere, but out East it was absolutely crucial to our avoiding sleeping in Walmart parking lots, stealthing, and the like.

The second is a similar site for rockclimbing locations. 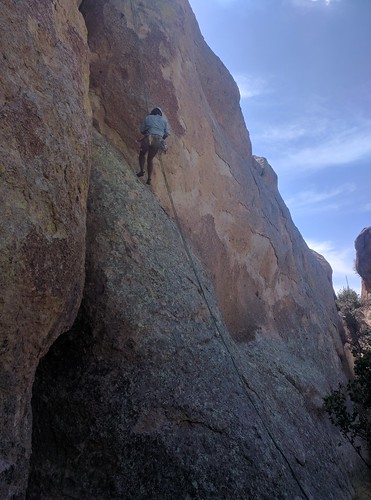 Her usual method is to look at Google maps for where the big forests are, particularly for backpacking routes, and the like. Next she'll do a quick Google search, to look for the more touristy things we might be interested in in the state... like say, airboat rides through the swamps in Louisiana, or a city she wants to visit, and locate those.

Then she'll pull up mountainproject and see if there's any good climbing in the state, and maybe pick out some areas that might be interesting. Then she'll pull up freecampsites.net and look for campsites that coincide with places we want to be. Sometimes she'll drop destinations because there's no good camping nearby, and it's not worth it. Sometimes we can make those locations stops on the route as we go from point to point, so we don't need camping nearby. Sometimes we'll go anyway if something is really exciting, or even pay for camping... but rarely.

Once we get to a forest we usually swing by the local ranger station. They'll often have tips for good hikes in the area, as well as info on where to get water, the local distributed camping rules, etc.

Then, armed with this information (campsites, and destinations) we play it by ear. In Louisiana we ended up inverting our whole plan due to both of us getting sick we beelined for the beach and worked our way north once we'd recovered, instead of south.

This kind of planning sometimes takes a whole day on the Internet, to figure out several weeks. She tries to do it in smaller chunks, a couple of weeks at a time... maybe looking farther ahead a bit only very vaguely, but in the end the goal is to identify destinations, and come up with a vague plan that we may or may not end up following, so we have something to work from. 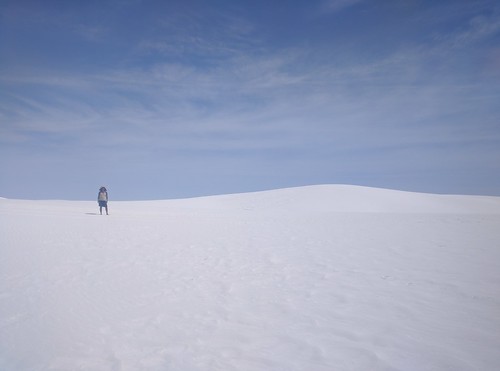 Rarely we do want to do something that requires a reservation, in this case we actually do have to plan stuff out to the day for a short time. Doing this is always a big burden, takes Angie much longer, and limits flexibility if something comes up, so we try to avoid it when we can.