You may have noticed that I haven't posted much lately. The last year has had a bit less adventuring in it, but all that is about to change.Angie and I are hitting the road in late April.

The plan is to do a lot more of this: 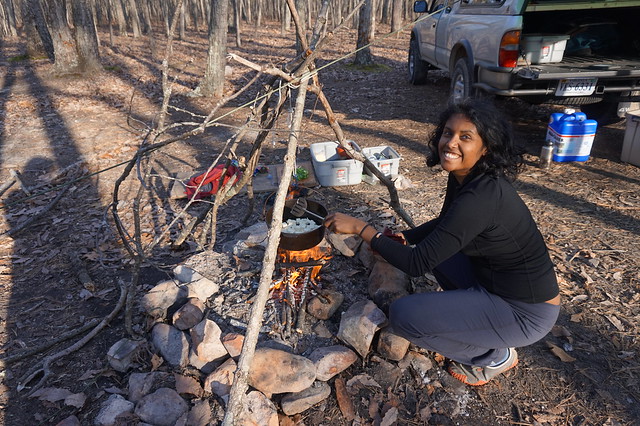 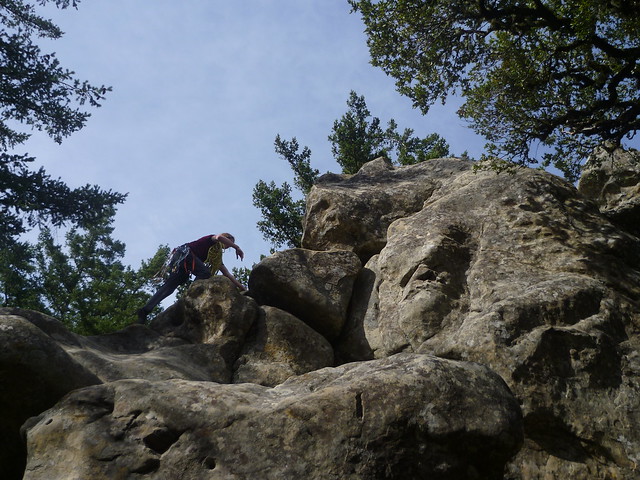 And all that other stuff I post about on this blog.

In http://www.blog.smalladventures.net/2016/02/jack2-another-toyota-tacoma.html I explained that my situation had changed a lot, and that's why I was switching vehicles, and indeed that was entirely true, and I decided to do that regardless of this decision. I realized that most paths I saw for myself involved boondocking at least some of the time. Then, when Angie and I got to talking about what we really wanted to do it became clear this was the right decision. We're both at turning points in our jobs, ready to move on to the next thing, and Angie has always wanted to travel.

The eventual plan of getting some land and doing some homesteading, gathering, and caring for the forest is still in the back of my head... and to my delight and surprise, was in Angie's too before I even mentioned the idea. But, first we're going to explore some more for a while - because it's a big world and there is a lot of neat stuff to do and see, and neither of us is quite sure we want to settle in Virginia just yet (though it's high on my list).

I'm confident that I've built up enough money to support myself on investments. I don't yet know how efficient we'll be, but if we can keep our expenditures down, there's a good chance I can support us both indefinitely - particularly if we supplement a little here and there. So basically I'm retiring at 32. I've been avoiding writing much about that because I'd just be parroting what I've been reading. The proof is in the pudding and while it's set, I haven't tested it yet. We'll see how it goes after a little while and I'll report back.

Angie is starting her own blog: http://expeditionbliss.blogspot.com/ , where she'll be telling her side of the story as we adventure. As anyone who reads this blog, or has ever met me, knows, I tend to get rather technical about things. I suspect Angie's blog will be a bit more along the episodic story-telling lines.

We're currently in that interminable phase before such an adventure where you are preparing and preparing. We've been filtering through our stuff. Test packing the truck, etc. There have been many trips to goodwill and a number of craigslist postings as we whittle it down. Last time I did this I discovered a few things I simply rebought again afterwards, so this time I'm setting a few more items aside (meaning 2 boxes instead of one, my bike, and my log roller... It's a really nice log roller).

I'm looking forward to the opportunity to pick up some technical projects I dropped on the floor when I took another tech job as well - possibly even generating some more material to post to http://blog.computersarehard.net